We Stand with Ukraine
Home / Blog / HL7 Integration: How to Empower Opportunities with FHIR API

HL7 Integration: How to Empower Opportunities with FHIR API

Integration in the healthcare industry presents a number of challenges considering how inconsistent interoperability between medical systems is. This is one of the main reasons why the process of data transfer is so slow and unreliable, making it quite unwelcome by the healthcare providers.

This issue is actively being solved by the HL7 (Health Level 7), an organization that offers standardization for interoperability in health tech, something which will cut the national healthcare costs by $30 billion. In this article we are going to explore what the HL7 standard is as well as explain how HL7 API tackled some of its challenges.

Before this data formatting standard appeared, it was difficult to share patient information between different parts of the healthcare process (like care – pharmacy – billing). It was also a challenge for patients to transfer between different specialists and hospitals since they either had to carry paperwork with them or create a new medical record and go through examinations and testing again. Data sharing was a nightmare for all parties in the healthcare industry.

The standard defines 80% of the interface while the other 20% are left for customization: local data variations that were introduced by optional fields, extra messages, etc. HL7 V2 used ASCII-based (American Standard Code for Information Interchange) messages with encoding rules, groupings, cardinality, and the default character set to reach the standard look and meaning of messages.

The standard was a massive step towards interoperability and developers could avoid a chunk of manual interface coding. Currently, HL7 V2 is adopted by 95% of the healthcare institutions across the US.

However, it was still not perfect when HL7 V3 was introduced in 2005 backed by expertise from governmental and medical structures. It allowed less customization, making it more a standard rather than an implication, provided methodologies for data modeling, creating inconsistencies and difficulties in understanding, and defined message and applications roles. The standard was not compatible with V2, demanded an entire system rebuilt, and still had its imperfections. Therefore, only a small percentage of healthcare institutions actually embraced the standard.

There Is Too Much Variance

Traditional HL7 integration offers too much room for customization and a lot of unspecified data semantics which results in data variance. Basically, different values may have different meanings across disparate systems. For example, value “3” may be used for smokers in one system and former smokers in the other. It results in misinformation and confusion about a patient’s health which can potentially lead to the worst imaginable outcomes.

As a result, providers had to find a specific solution for every healthcare institution and system.

In order to connect two systems, one had to do a lot of programming and know both systems perfectly. Surely, it was way before HL7 software integration appeared, but it is still took a lot of effort and time. If you wanted to connect more than 2 systems, you would have to spend a significant amount of time to do so. You also had to constantly monitor and test the interfaces to see if there are any disturbances.

It Is Based on Expert’s Hypothesis

Traditional HL7 data integration was developed based on recommendations from clinical interface specialists. It was mostly about “how it is supposed to work and to help” rather than asking real end-users about the problems that they face. The complaints of the latter were heard only while creating HL7 integration software, but at that point it was too late since all systems already adopted the second version. As a result, hypotheses were too detached from reality and did not manage to tackle the majority of issues.

It Can’t Go Beyond Clinical Apps

HL7 V2 was developed for clinical applications, especially internal ones. It was not introduced with the Internet in mind and did not predict the future interest of patients in their own health and analytics power. Therefore, it does not foresee API interoperability with healthy lifestyle apps, telemedicine, or any patient-facing app and apps that provide analytics for the full view of the clinic and its performance. They do not support data types used by these applications which require a lot of effort for a fragile connection, which most likely results in them giving up.

You Can Not Ask Information On-Demand

In HL7 V2, you have to subscribe to a feed where all information is shared, no matter whether you need it at the moment or not. It resulted in the big scope of sending and receiving unneeded information and privacy concerns since the system got access to more protected health information than it was actually required.

What Tasks Can be Solved Using HL7 Integration with API?

FHIR API was introduced by HL7 in 2011 and has become a truly modern solution for HL7 & EMR system integration. It is based on web standards that allows different systems to communicate with each other, although they “speak” different languages. You do not have to know the specifics of the other system or connect the interfaces manually between the two. Moreover, it operates modern technologies like HTTPS, REST, XML, JSON, ATOM, and OAuth that make the integration process much easier and faster.

HL7 FHIR API solves many tasks that were either too complicated or impossible in healthcare before, such as:

According to a survey, 87% of patients would like to have access to such medical data as X-rays in their EHRs. Making this data available to patients brings lots of benefits. People would have an opportunity to better understand their condition and to easily access their prescription in case they forgot how to take their medication. They could also access their dieting restrictions, find and fix any errors in their record, and make more informed decisions about their health overall.

HL7 FHIR integration makes sure that software developers can easily integrate health data within any patient-facing app. Big companies like Apple, Google, Amazon, and Microsoft are already working with the FHIR API to give users access to their health data.

Health data has a lot of value. It allows you to better understand public health and its problems, see how treatments work for different categories of patients, and train AI/machine learning to better diagnose, suggest treatment, or spot financial problems in the healthcare industry.

FHIR allows for the easy flow of well-structured data that is perfect for analysis. You also can pull it from numerous sources which boost the quantity and diversity of data. High-quality and big quantities of data are conditions for fruitful research.

Health Data in Your Mobile Device

FHIR offers to integrate HL7 data from EHR with any system or device, meaning that medical staff are free to use their mobile devices and are not bound to computers anymore. It is a step forward for better and faster communication with patients and doctors from other departments and hospitals. Doctors can also avoid duplicate paper records by simply filling out updates about a patient’s health at any point of care, be it their room, emergency hall, or doctor’s office. The changes will be made available to anyone needing the record almost instantly. Lastly, it also facilitates decision-making, as you can get a full overview of a patient’s health history from anywhere to make a more informed decision.

Telehealth is a huge trend in the healthcare industry, considering how many patients live in remote locations and how many can’t commute to the hospitals because of work and traffic; the COVID pandemic is not helping with any of these matters. This industry has experienced a 154% increase in March of 2020 in comparison with the same period of the previous year and is still growing.

EHR to HL7 FHIR integration allows developers to easily integrate medical data into the telehealth app, allowing doctors to get the full overview of the patient’s examinations and lab results and to write updates about the meeting in real-time.

How Can We Help?

Langate has been working in the health tech vertical for more than 20 years and we have been utilizing FHIR API for a really long time. If you want to create a patient-facing or telehealth app, we are here to help you build it and find the best HL7 integration strategies for your institution. Our professional developers, designers, testers, and project managers are ready to assist you at every step of creating a modern, useful and HIPAA-compliant solution.

We carried out a healthcare data integration project with Approved Admissions, a premier provider of insurance verification services. They pulled data sources from hundreds of institutions around the US and it resulted in errors and duplicates. We have created a data interoperability solution with a translator for most data protocols and automatic notifications about errors. As a result, they are able to manage 1 million transactions a day through our data integration solution with almost no errors.

Data integration is much easier with the FHIR API and opens more room for personal electronic records, efficient EHR/EMR utilization through mobile devices, and research for better machine learning and treatment understanding. The API truly facilitated interoperability, unlike the previous and slightly obsolete HL7 V2.

If you want to make that leap towards interoperability, do not hesitate to reach out to Langate. We can help you build a solution you need and integrate the EMR/EHR system through the modern FHIR API solution.

Get your HIPAA checklist now.

HL7 Integration: How to Empower Opportunities with FHIR API 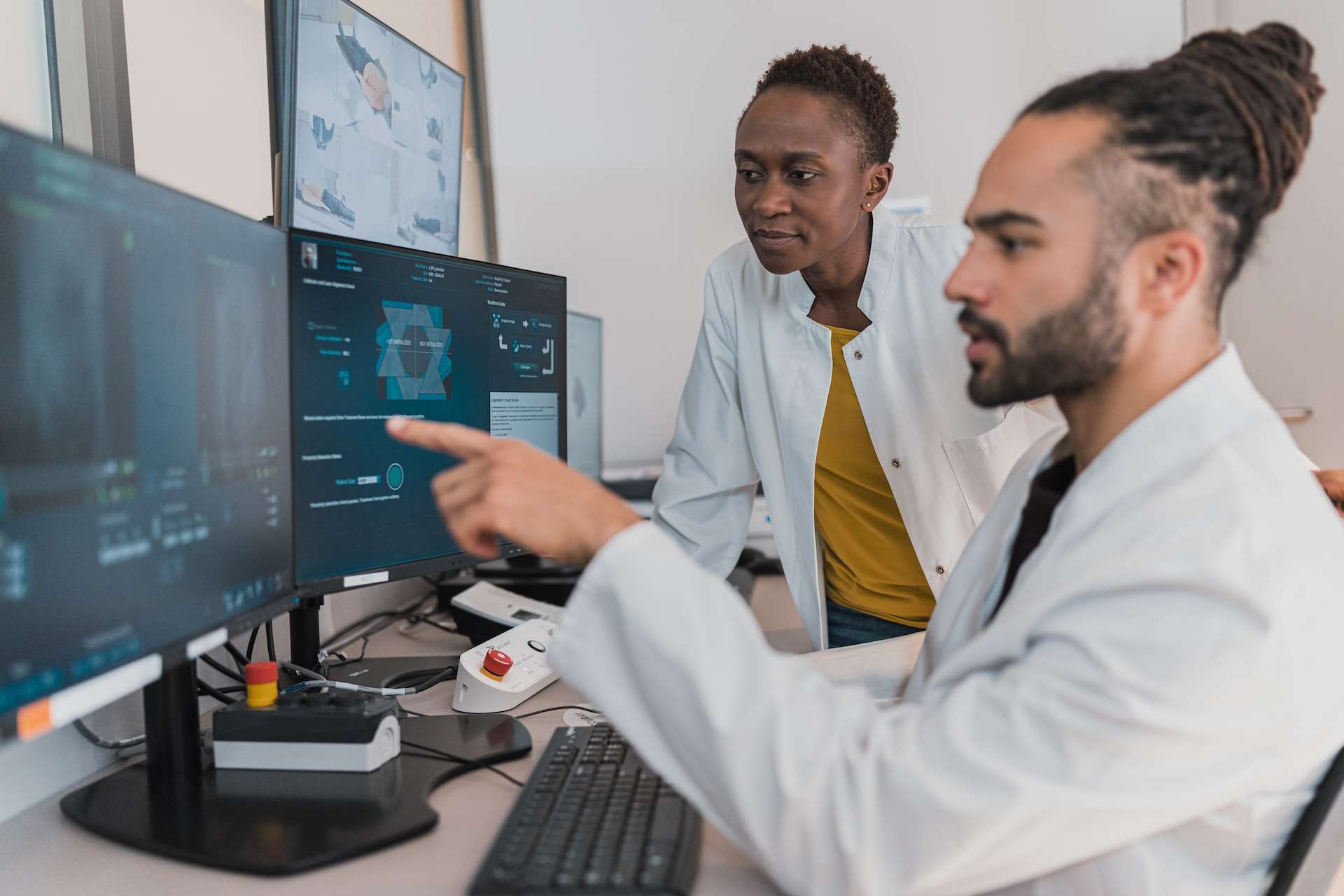 Private: How to Integrate Allscripts EHR Into Patient Portals: Key Steps and Features

Medical companies, such as providers of medical services, products, and software, as they grow, may need to automate internal and … 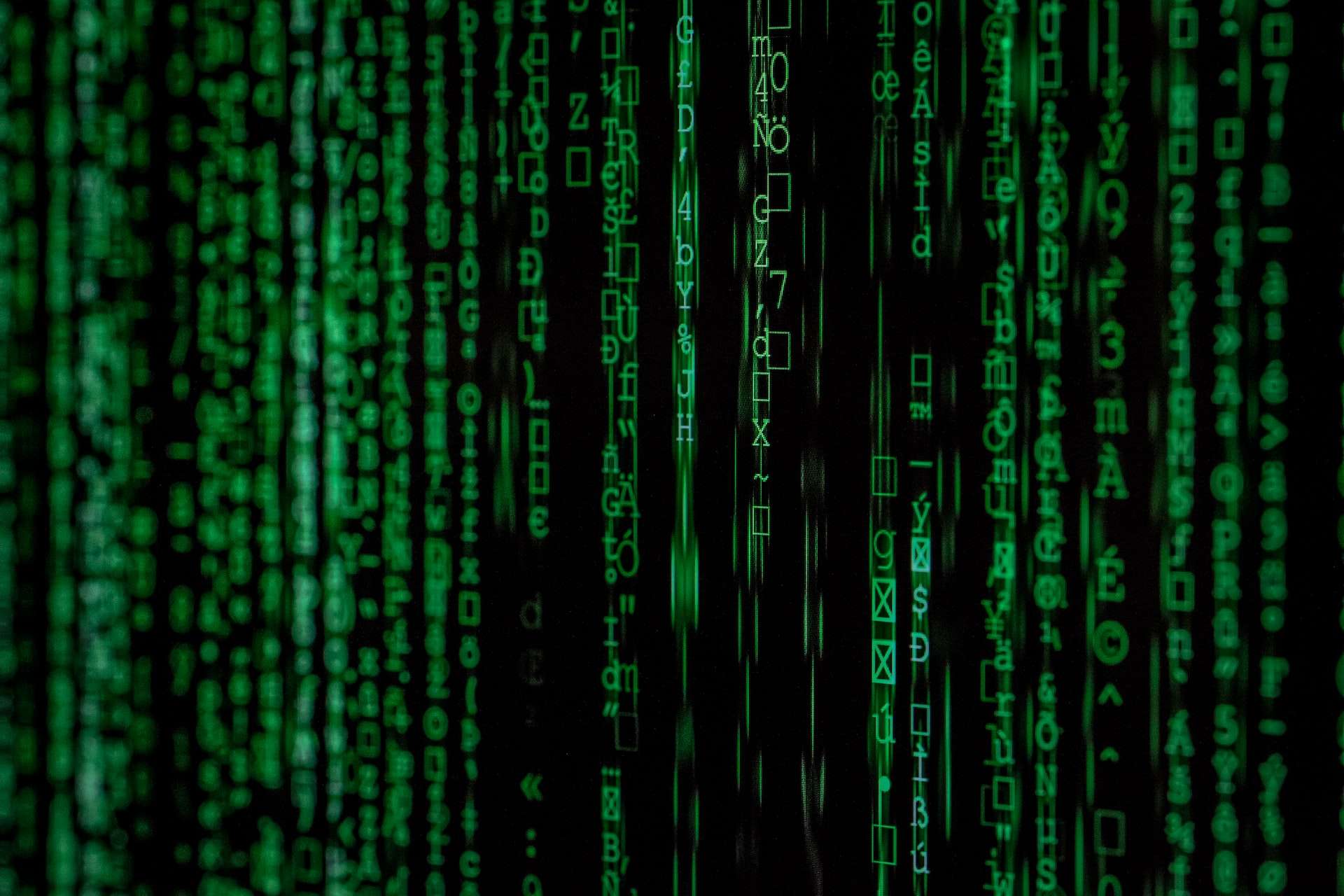 How to Improve Cybersecurity in Healthcare: 6 Steps

With cybersecurity remaining on the agenda across all industries, the healthcare sector shouldn’t just consider protection policies, but instead immediately … 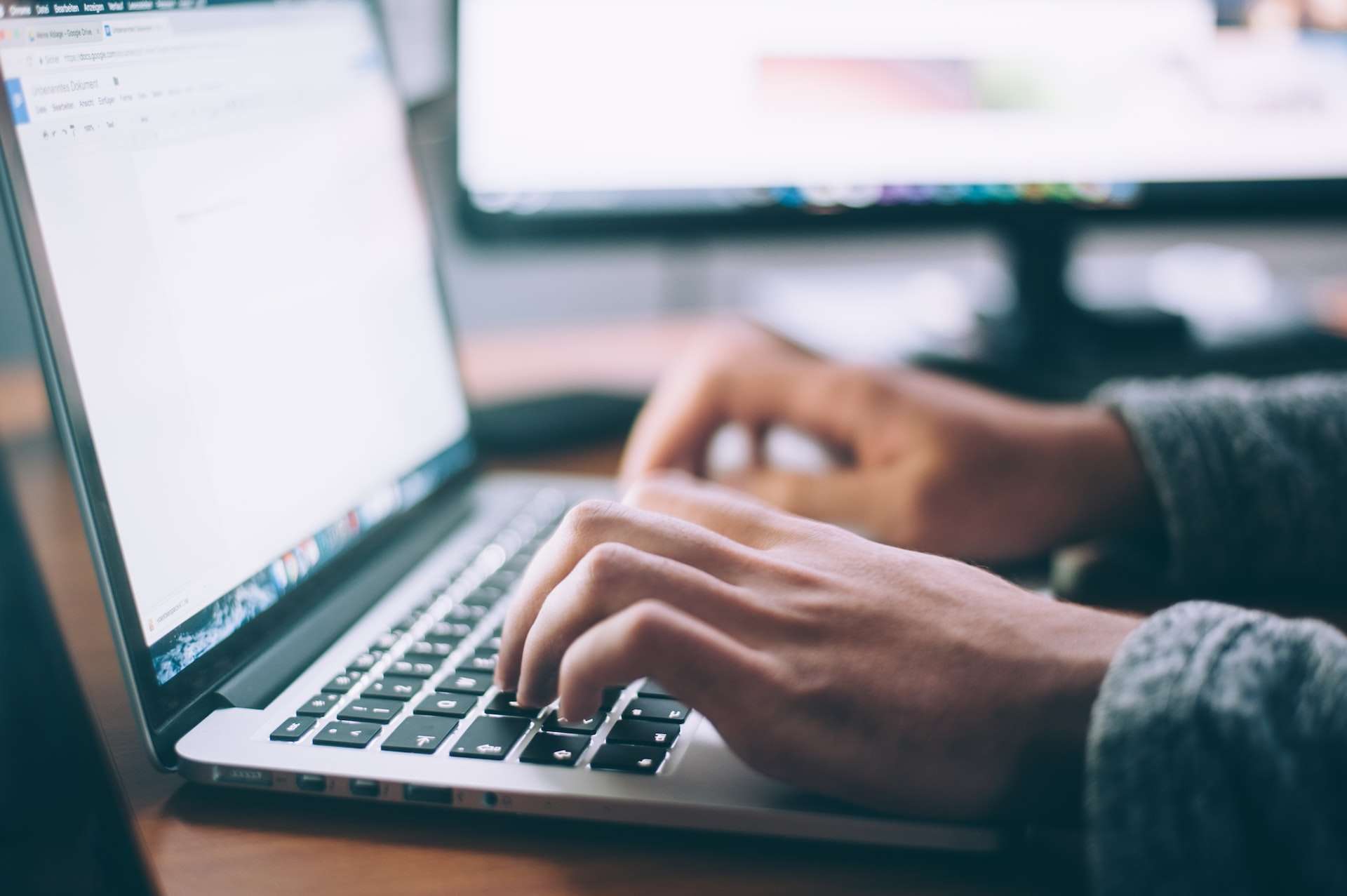 What Do You Need to Know to Develop Medical Insurance Verification Software?